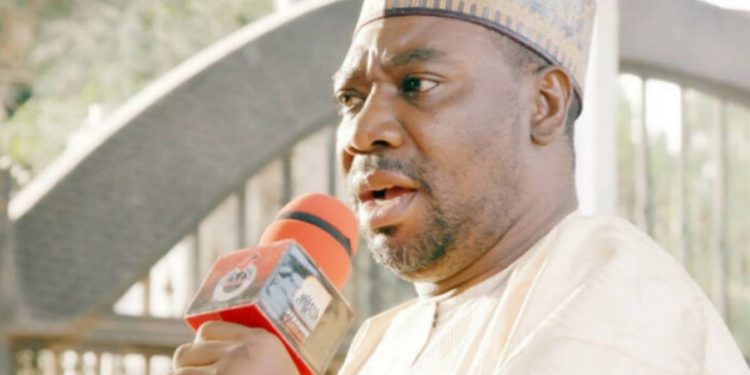 He said the accounts will be closed and the money returned to those who donated.

Isah had kicked off the campaign on Berekete Family, a popular human rights radio show to raise over N18billion for the Academic Staff Union of Universities (ASUU) within a period of two weeks.

Isah revealed this on Saturday while hosting the president of ASUU, Prof. Emmanuel Osodeke, and the ASUU entourage.

The suspension followed Osodeke’s stance that the union would distance itself from the campaign and that its name should be removed.

The Most Expensive Restaurants In The World