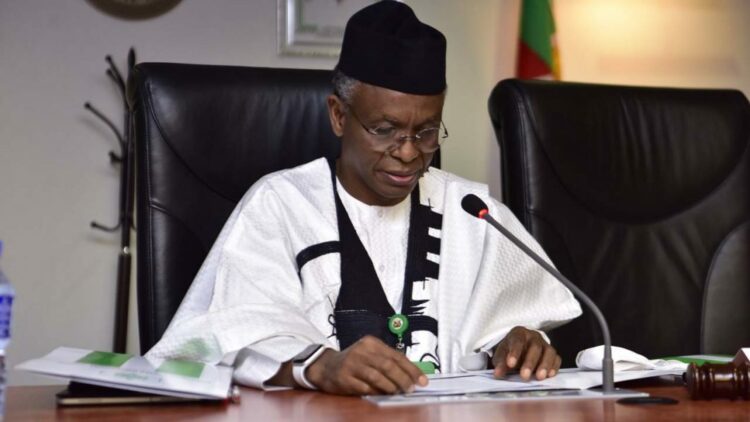 Kaduna State Government has disclosed that its investment drive and reforms, which were launched in 2015,  have  attracted actual investments and pledges  worth over $4.3 billion in the last six years.

Addressing a news conference in Kaduna yesterday, ahead of the 7th edition of Kaduna Economic and Investment Summit(KadinVest 7.0), which starts next week Thursday, Executive secretary of Kaduna Investment Promotion Agency (KADIPA), Malam Khalil Nur Khalil, said the KADInvest has been an annual event since 2016.

KADIPA boss said the  successful wooing of the private sector has continued even in the face of challenges like a national slow down in economic activities,  the impact of Covid-19 and serious security challenges in parts of the state.

Khalil announced that  KADInvest 7.0, which will hold  from 13th to 15th October 2022, with the theme ‘’Building a Resilient Economy,’’ will be attended by several  domestic and foreign companies.

The executive secretary also listed the  African  Natural Resources and Mines Limited, and Tomato Jos, an agro-processing company which produces high-quality tomato paste, as some of the companies that KADIPA has attracted to Kaduna state.