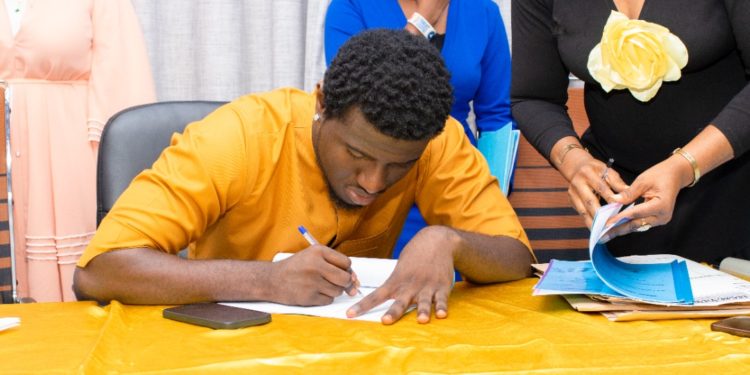 Comedian, Influencer and Entertainer Nastyblaq has been unveiled as a new Brand Ambassador for Kubanah Whiskey.

Kubanah Whiskey, producer and distributor of premium whiskey and is 100% Nigerian owned. 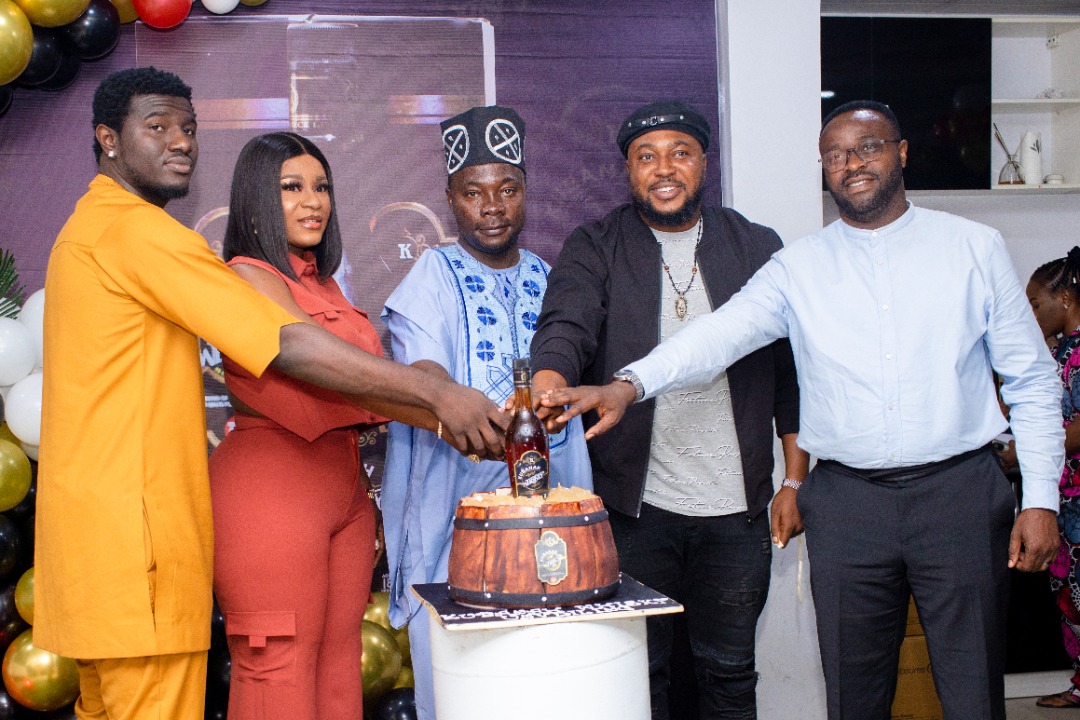 The brand which is from the stables of Masterpiece Limited, is a new player in the liquor scene, poised to take over the market in the coming years.

Reacting to the unveiling, Nastyblaq expressed delight, saying he has high expectations of the partnership between his brand and Kubanah Whiskey.

“I am all for Nigerian brands and I think Kubanah Whiskey is on to something huge. I look forward to a successful partnership.

“We are optimistic that this association will be highly productive and we expect nothing but the best for Kubanah Whiskey and Nastyblaq.”

This unveiling marks another major achievement for Nastyblaq who continues to champion the cause for the acceptance of locally owned businesses and brands.