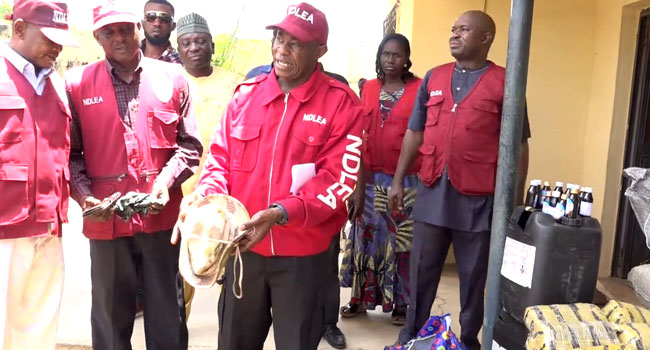 National Drugs Law Enforcement Agency (NDLEA) Bauchi State Command said that it has seized 1,500 kilogrammes of cannabis sativa in the state between January and May 2022.

The state commander NDLEA, Sa’idu Mohammed, disclosed this in an exclusive interview with our correspondent in his office.

He said cannabis sativa also known as marijuana is the commonly abused drugs in Bauchi, adding that the command currently has 10 suspects in its rehabilitation unit undergoing counseling.

He said drug demand and supply reduction are the major strategies the agency deployed to address substance abuse in Bauchi.

Mohammed said in supply reduction, the agency carried out operations in flash points and black spots within the state as well as patrol teams that do stop and search thereby blocking the chances of drugs reaching its destination.