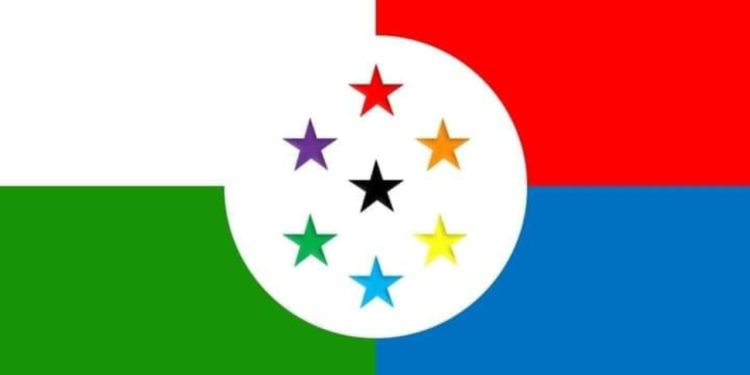 Movement for the Survival of Izon Ethnic Nationality in the Niger Delta (MOSIEND) has called on the new minister of Niger Delta Affairs, Umana Okon Umana, not to behave like the immediate-past minister in-charge of the ministry, Senator Godswill Akpabio.

This is as it congratulated the new minister and pray God to give him the grace, wisdom and good speed in the effort to develop the Niger Delta region.

MOSIEND national president, Kennedy Tonjo West, in a statement made available to LEADERSHIP in Port Harcourt yesterday, said under the tenure of Akpabio, the purpose of creating the Niger Delta Development Commission (NDDC) was grossly defeated.

West said, “We are using this opportunity to urge Obong Omana Okon Umana not to toe the line or behave like Akpabio. The region had suffered a lot of setback as a result of his fifth columnist and divide tendencies to dwarf his very high hard earn reputation.

“The purpose of creating the Niger Delta Development Commission was grossly defeated.”

He said the people of Niger Delta region, expects credible, transparent and people oriented policies from the new minister, especially in the area of human capital development.

“He should also focus on entrepreneurship and vocational training, incentives to grow small and medium scale enterprises, cottage industry and improved volunteering, as well as attracting investors, health care, etc.

“MOSIEND is giving the minister all the support and urge other groups to do same to achieve the little we can within the window at our disposal.”