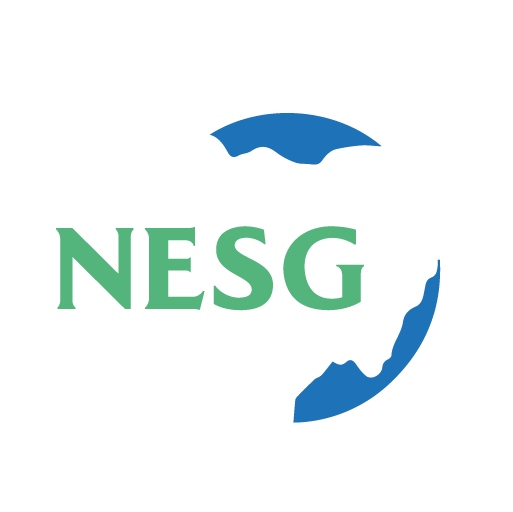 The Nigerian Economic Summit Group (NESG) has said the nation’s fiscal pressure is imploding the economy because of declining revenues and soaring public debt, a development it said must be reversed to ensure the country returns to the path of debt sustainability in the face of dwindling revenues not to create a debt burden for future governments.

Central Bank of Nigeria’s Ways and Means financing to the federal government peaked at N19.6 trillion as of May 2022, as the country maintains an unsustainable fuel subsidy regime.

The NESG also said that “the growing deficit means that Nigeria would rely on borrowing to finance the 2022 budget.”

Despite high global oil prices, Nigeria is not appropriating the benefits as a result of low crude oil production largely due to oil theft and pipeline vandalisation, declining investment and divestment caused by oil theft, high cost of production, and a harsh operating environment.

The country’s external reserves have been declining for most of 2022 while the Naira continues to depreciate, with the country still operating multiple exchange rates.

NESG made the remarks in a communique issued by the board of directors of the group entitled “Of Hope and Despair … Not Too Late to Turn the Curve.” The communique was signed by its chairman Asue Ighodalo.

Despite increased budgetary allocation to defence and national security, the private sector thinktank said “the current state of insecurity is indicative of a nation under siege.”

“The reality is that Nigerians now live in a permanent state of fear as bandits are able to hijack a train and kidnap dozens of passengers, overrun prisons and release hundreds of convicted criminals, and hold hundreds of kidnap victims for months at a time.

“Yet, despite some changes to the leadership of the national security apparatus, conditions have not improved. There is hardly any need to itemise the adverse impact of insecurity on food prices, productivity, ease/cost of doing business, investor confidence and national pride,” the group said.

As the world faces a food crisis linked to the Russian/Ukrainian war and the lingering effects of COVID-19 on the global food supply chains, the situation is even more dire in the Nigerian context, given the compounding effects of the unchecked insecurity and inadequate efforts to mitigate the impact of climate change.

Although it commended the incumbent regime for some good legacies, including passage of the Electoral Act Amendment, NESG says there is much that is undone.

NESG thinks something can still be achieved under the current administration despite the short time remaining for it to leave office.

Among other issues, the private sector group expects the Buhari-led government to launch a decisive action to tackle the government’s revenue challenges which cannot be divorced from leakages through the large-scale crude oil theft; difficult operating environment for businesses, and lack of innovation in tax collection/administration, among others, that have resulted in low accretion to the nation’s revenue base.

NESG advised the government to “prioritise our expenditure, limit our spending to items we can sustain, and eliminate wastage and graft in government.”

Ighodalo and his team advised the government to imbibe the culture of greater transparency and simplicity in the management and communication of various subsidies (petroleum products, electricity, etc.) to establish their true costs that benefit the people.

“Urgent action is required to ensure food self-sufficiency by prioritising critical value chains and supporting private sector-led interventions to curtail this crisis and build a vibrant and sustainable food ecosystem in Nigeria based on consistent incentives and sanctions,” Ighodalo stated.

According to the NESG, the failure to address the current prevailing condition of multiple exchange rates continues to reduce the much-needed flow of foreign investments and official diaspora remittances.