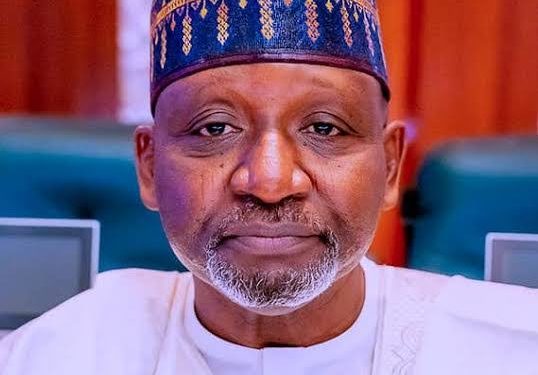 The Minister of Transportation, Mua’zu Jaji Sambo, has said that there is no date yet for the resumption of the Abuja-Kaduna train service, which was suspended after the terrorists attack of March 28, 2022

The minister, who stated this while inspecting the Idu and Kubwa Train stations in Abuja, said all the kidnapped people must be released before the resumption of train operations.

The minister also said all necessary security equipment needed to prevent future security breach will also be installed before the resumption of operations on the train line.

“Secondly, you must put in place adequate security and infrastructural measures to protect and prevent all forms of threats that are possible and leave what you cannot do to God but everything humanly possible must be put in place to ensure that the reoccurrence of this nature is automatically eliminated forever.

“Technology can make that possible and we are trying to deploy the best technology available anywhere in the world that has served very well in other jurisdictions which we believe can also serve us very well in Nigeria.

“We are in the process of procuring the sensors and that is why I said we must ensure that we put in place every infrastructure that will ensure that lives are safeguarded. So, the technology that is going to be deployed is such that you can perceive a threat and eliminate it before you get to the location, that is being proactive.”