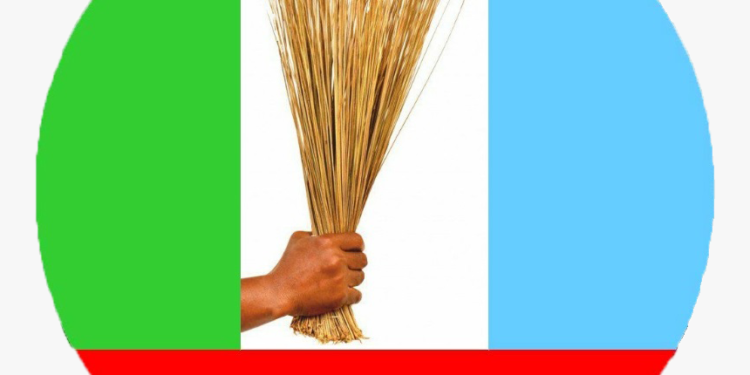 A chieftain of the All Progressives Congress and former commissioner for sinance in Osun State, Dr. Wale Bolorunduro has resigned his membership of the party and defected to Peoples Democratic Party, (PDP).

Addressing newsmen at Osogbo, Bolorunduro declared that having made wide consultations with his supporters, friends, admirers and family who felt the best option for him was to shine the light, they opted for the PDP.

He said, “I have consulted wisely with my followers, admirers, friends and family, who felt we should pitch our tent with PDP, to join this party and to work with them to shine the light”.

Bolorunduro noted that he would have made his intention known before the July 16, 2022 gubernatorial election in the state but “knowing ‘them’ it was better ‘to err on the side of caution’ for us to have today, tomorrow and the future”.
He said having been a member of the All Progressives Congress for eleven years, it is evidently clear that the party has departed from the old time progressive ideologies which eventually culminated in a loss of election by the incumbent government.
As a stalwart of “The Osun Progressives” a splinter group loyal to the minister of interior, Ogbeni Rauf Aregbesola, Bolorunduro noted that Osun APC has gone beyond salvage with deceit, injustice, lack of fairness, unhealthy, needless rivalry and poor reward that are alien to what Awolowo stood for.”