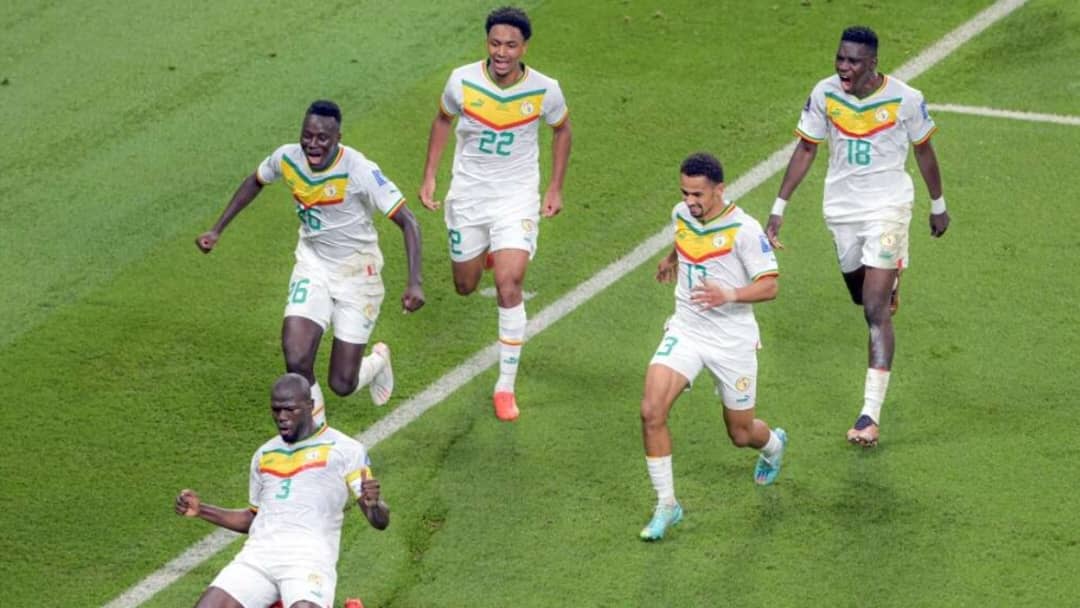 The Teranga Lions of Senegal defeated Ecuador 2-1 in their final Group A game on Tuesday to advance to the knockout stage for the second time in their World Cup history.

Ismaila Sarr’s penalty was cancelled out by Moses Caicedo, but Kalidou Koulibaly’s magnificent reaction and powerful finish from a corner two and a half minutes later ensured an immediate response from the reining African champions.

Cisse made another tactical shift to his side before the Ecuador meeting, again mixing things up after having shuffled his pack for the second group game against Qatar.
He plumped for a sole striker — Boulaye Dia — returning to the midfield three that has become a staple of the side’s greatest successes under Ciss.

Cheikhou Kouyate lost his place for the Qatar game, and here it was Nampalys Mendy who stepped out of the side, with Pathe Ciss partnering Pape Gueye and Idrissa Gana Gueye in midfield.

Senegal managed to drop into an effective block when Ecuador had possession, and – particularly with danger out wide – posed a constant threat in possession.