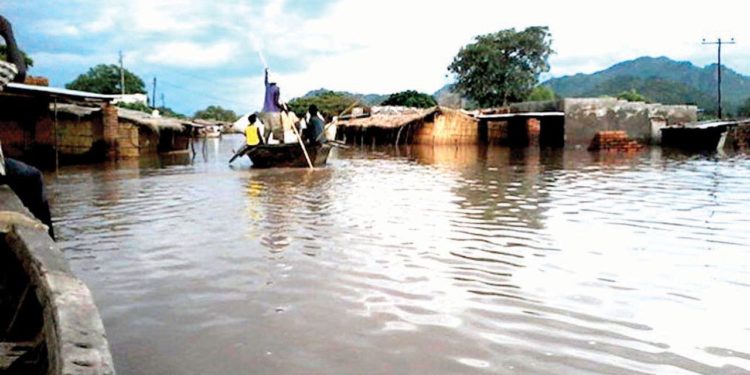 Many people have been reported killed with several others injured and many houses destroyed by rainstorm in Buni Yadi, Gujba local government area of Yobe State.

The downpour on Wednesday night that lasted till Thursday morning reportedly killed one person and destroyed several houses in Buni Yadi town of Gujba local government.

A similar occurrence was also reported to have killed some people and destroyed houses and farmland in Gulani, Fika, Potiskum, Jakusko, Fune, Bade, Nangere and Damaturu, the state capital, as well as other parts of the state.

One of the sources, Umar Mohammed Buni Yadi who spoke with LEADERSHIP Weekend, said the rainstorm killed one of his colleagues whose building was destroyed.
Authorities in the area confirmed the incident but noted that efforts were ongoing to determine the extent of damage to humans, homes and farmlands.