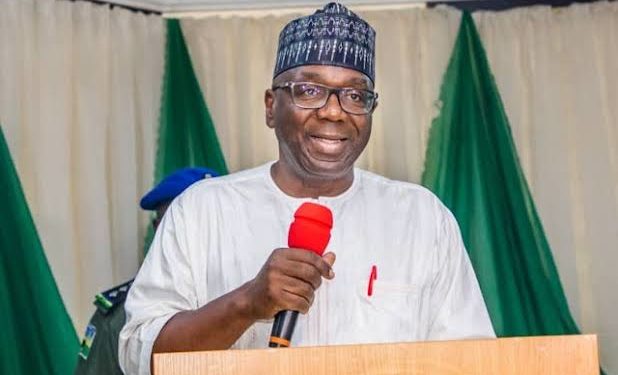 The theme of the event was “Addressing Drug Challenges in Health and Humanitarian Crises”.

“I thank the NDLEA, the government bodies and Office of the First Lady for putting this together. It clearly shows that the agency is alive to its responsibilities. The main message here today is: say no to drug abuse. There is nothing good that comes out of illicit drugs. It destroys you as a person; it destroys your family and your communities, and it undermines the government,” the governor said.

AbdulRazaq commended the leadership of the NDLEA both at the federal and state levels for their proactive steps and campaigns against the abuse of drugs, pledging continuous support for the agency and other relevant bodies to check the crime and mitigate its effects in the society.

The governor thanked the traditional rulers for their immense contributions to make their communities crime-free, and the various companies that supported the event.

We Don’t Have Voter Registration Centre In Niger Republic – INEC