We Want Yoruba Muslim As President In 2023 – Islamic Scholars 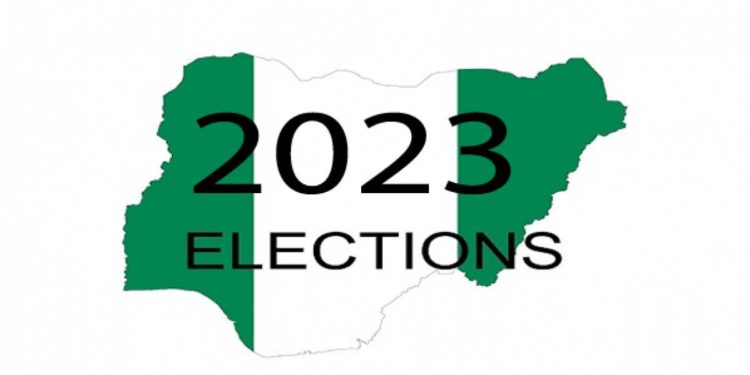 The group also raised the alarm over attempt to permanently disenfranchise the Southern Muslims and deny them the opportunity to aspire for the highest position of president or vice president of the country.

Addressing a press conference in Abuja yesterday, ahead of the 2023 presidential elections, the acting president general, CYMSN, Sheikh AbduRasheed Mayaleke, stated that any attempt to relegate Yoruba Muslims to the background when it comes to the issues of presidency will be resisted with all legal means available.

Mayaleke decried that such an effort was undemocratic and injurious.

He, however, warned that serious consequences might loom should the political parties present any presidential or vice presidential candidate short of a Yoruba Muslim.

According to him, “The Concerned Yoruba Muslim Scholars in Nigeria have noted with deep concern the unfolding scenarios with respect to the election of candidates by political parties ahead of the 2023 General elections in Nigeria.

“We have been watching keenly the process and political parties preparation and wishes to express our great concern for looming crisis if not averted.”

He said the present situation where presidential candidates were chosen alternately from the North and Southern part of the country was premised on understanding of the stakeholders to salvage the country as a united nation.

He said no individual personal interests should be allowed to disrupt this arrangement which is capable of heating the polity and returning the nation to another round of anarchy in the political domain.

“It is no longer news that the opposition Peoples Democratic Party, has chosen a Northerner as its presidential flag-bearer, even against the expectation that the candidate would come from the south based on the power rotation convention adopted.

“It is against this backdrop that we urge the ruling All Progressives Congress, to choose a southerner, and this time around, a Muslim, as its presidential candidate more so that there is underlying agreement at the inception of party’s formation in 2014. The Qur’an 17:34 says “…And fulfil the covenant, for you will be called to account regarding the covenant”

“Muslims in Yoruba land have long been relegated to the background over the years when it comes to the issue of the presidency. This time around, it will no longer be business as usual and if the party makes the mistake of denying us the opportunity of having a Muslim President through vicious power game plan, we will not take it.