Why Prominent Members Are Resigning From Rivers APC – Wali 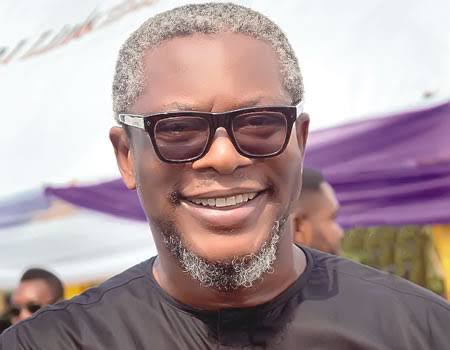 A chieftain of the All Progressives Congress (APC) in Rivers State, Kingsley Wenenda Wali, has said that prominent members of the party were resigning from the fold to avoid being suffocated.

Wali, who spoke with LEADERSHIP in Port Harcourt, said the APC in the state revolves around four leaders, who decide what happens in the party.

The APC chieftain said: “So, if we begin to have a situation where people are thinking that the party is being run like a bank, of a chief executive and four executive directors, it is significant to know that four is a critical number in APC.

“Because, if you listen to Celestine Akpobari when he left, he made some statements about a particular group of people who are like the party revolves around them. Whatever comes to the party goes to the four of them.

“It might be an attempt by the leader to develop a succession plan but I don’t think I agree with that kind of scenario where whatever comes go to certain people. Fortunately for me, I am not an appointment-seeking person, I am not a political office-seeking person. I am free to speak my mind.

“So, these are kinds of things that suffocate people; that choke people and rather than being choked, they move and fix themselves somewhere. Some went back to their houses, their business or another political party.”