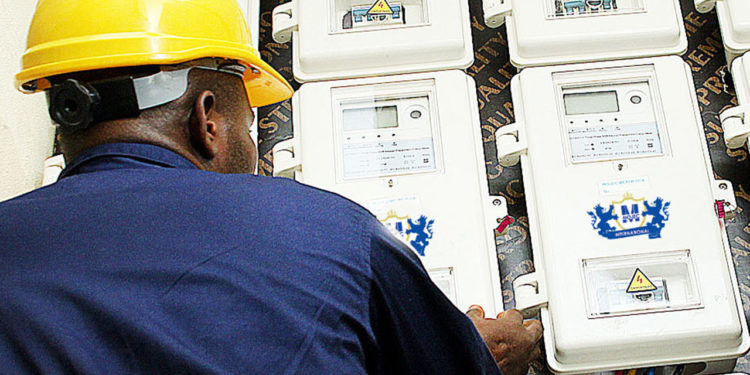 The Abuja Electricity Distribution Company (AEDC) has resolved 281 complaints from consumers out of the 315 received during its four-day Electricity Consumer Complaint Resolution Forum held in Mararaba area of Nasarawa state.

In a resolution report released by the AEDC, the DisCo said it has escalated 32 other complaints for resolution

The forum was organised by the Federal Competitions and Consumer Protection Commission (FCCPC), which held from July 6th to 9th, 2022, provided opportunities for electricity consumers to interact with their service providers and have complaints resolved.

The DisCo said customers from the FCT East Region were predominantly in attendance while there were few customers from other regions of the DisCo which covers FCT, Nasarawa, Niger and Kogi states.

According to the analysis of the complaints, metering (vending and installation issues) had the highest complaints with submissions from 149 customers; the AEDC team resolved the entire complaints.

There were 117 complaints on overbilling from which the AEDC team instantly resolved 98 and escalated 19 to the head office.

There were 29 complaints on power supply and 21 were resolved immediately while eight were not; debt issues had nine complaints with three not resolved at the platform.

Four customers had complaints about transformers and two of that were resolved; the complaints on financing power equipment were fixed by AEDC at the forum while five other complaints were all resolved.

Speaking at the opening ceremony of the forum, AEDC managing director, Adeoye Fadeyibi, who was represented by the chief marketing officer, Donald Etim, said the DisCo was on ground to listen to complaints and to resolve them immediately.