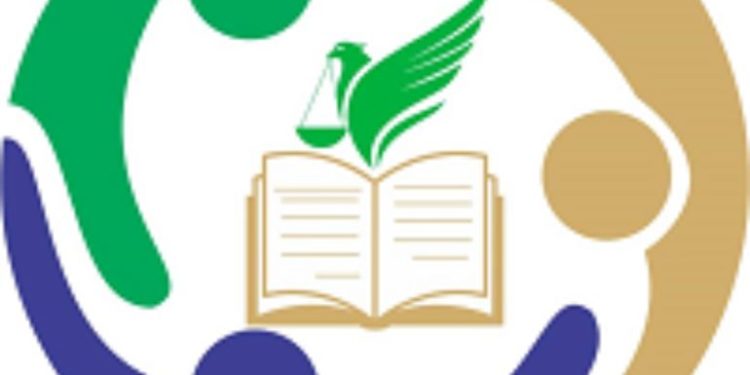 The Association of National Accountants of Nigeria (ANAN) has stated that Africa loses more than $50 billion as a result of governments and multinational companies’ fraudulent schemes aimed at avoiding tax payments every year.

The association stated that this illicit financial outflow has impeded development projects and deny poor people access to crucial services in Africa.

Speaking at the ANAN’s International Fraud Summit, Thursday, Chairman of the summit, Prof. Adebayo Adejola, said, “Africa is losing more than $50billion every year in illicit financial outflows as governments and multinational companies engage in fraudulent schemes aimed at avoiding tax payments to some of the world’s poorest countries, impeding development projects and denying poor people access to crucial services.

“A great need of the moment in the fight against fraud is the need of leaders who can neither be bought nor sold. Leaders who in their inmost souls are true and honest, and are true to their duties as the needle to the pole, leaders who will stand for the truth, even though the heavens fall.”

Earlier in his remarks, the president and chairman of Council of ANAN, Rev. Canon Benjamin Osisioma, said the pervasiveness and destructiveness of fraud and corruption in most parts of the world, particularly in Africa informed the need for the Association to put the summit together, with a view to driving sustainable economic development agenda for Africa.