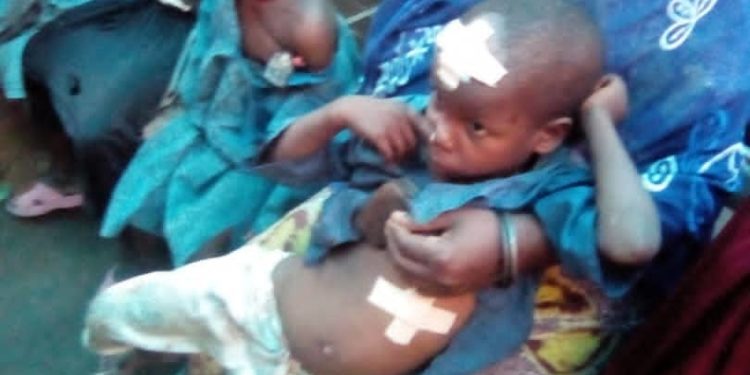 It was gathered that the mortar bombs were rocketed at innocent civilians in a displaced persons’ camp located Banki town, from the outskirt of the town.

A security intelligence obtained by Zagazola Makama, a Counter Insurgency Expert and Security Analyst  in the Lake Chad and made available to our correspondent in Maiduguri, shows that another  bomb was also fired close to the  military formation in the town, but did not cause any harm after it exploded.

“The loud explosions sent many residents in the camp scampering for safety.

“The Military quickly deployed reinforcement to restore sanity in the area, while the wounded victims were evacuated to the hospital for medical attention,” the source said.