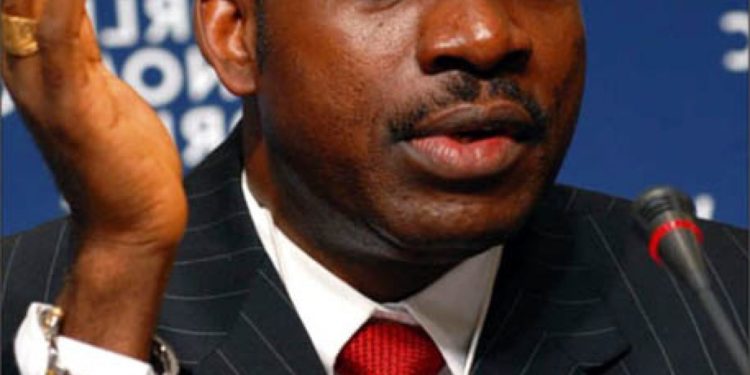 Anambra State Governor Chukwuma Soludo has said the demolition of Prophet Chukwuemeka Odumeje’s church in Onitsha was not a vindictive action.

He said the state government had since more than two months ago issued notices to owners of the affected structures in the area warning them about the planned demolition exercise.

The Anambra state government had since the beginning of April 2022 served on developers and building owners who built several illegal structures along the waterway in Fegge and environs about the planned demolition of such structures.

“The exercise which is being carried out by a joint government task force, commenced from Bida Road by Modebe Avenue, Fegge Onitsha.

“The affected buildings include Mountain of Holy Ghost Intervention Deliverance Ministries, shops and other perimeter fences,” Anytime stated.
He said the structures were marked since April, 2022 and all developers and building owners were served notice to remove such illegal structures”, Aburime explained.

7 Incredible Health Benefits Of Strawberries And Why You Should Eat More... Click Here For Details
Tags: OdumejeSoludo
SendShareTweetShare
Previous Post