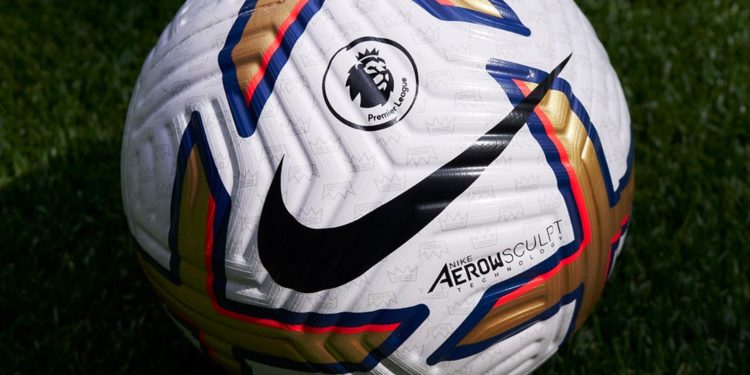 The 2022/23 EPL season will kick off on Friday, August 5, 2022 and there are a good number of mouthwatering and exciting fixtures on the opening weekend to get you glued to your screens.

The Arsenal for the second season in row, will set the season rolling with a visit to an evening Friday light of Selhurst park to face Veira’s Crystal palace on the opening day of the campaign.

Everton on the 6th of August, Saturday will face, while Manchester United’s Super Sunday will be against Brighton and this will signal the start of the Erik ten Hag’s era at Old Trafford, then Pep Guardiola’s Manchester City begin their title defence at West Ham the same Sunday, August 7.

Newly-promoted and SkyBet Champions, Fulham will have the toughest of starts when they entertain Liverpool at Craven Cottage, Bournemouth welcome Aston Villa to the Vitality Stadium and Nottingham Forest’s first top-flight fixture in 23 years sees them head to St James’ to face Newcastle.

Week 1 fixtures of the EPL Season are as follows:

For the very first time, the EPL season will paused and the will be after the weekend of November 12/13 for the World Cup will take place in Qatar.

The season will restart on Boxing Day, December. 26th, which is eight days after the World Cup final on December 18th.

There are no EPL games scheduled between Boxing Day until New Year’s Eve but, after playing on the final day of 2022, teams will be back in action on January 2, with Chelsea vs Manchester City an eye-catching contest at the start of 2023.

The Manchester derbies take place on 1 October (at the Etihad) and 14 January.

Liverpool and City renew their rivalry at Anfield on 15 October, with the return fixture scheduled for April 1st.

The 2022/23 EPL will surely be one to watch for as there have been a lot of top strikers signed by top-flight clubs in the league.

2023: It’s An Insult For Atiku To Send Emissaries To Wike – Ortom