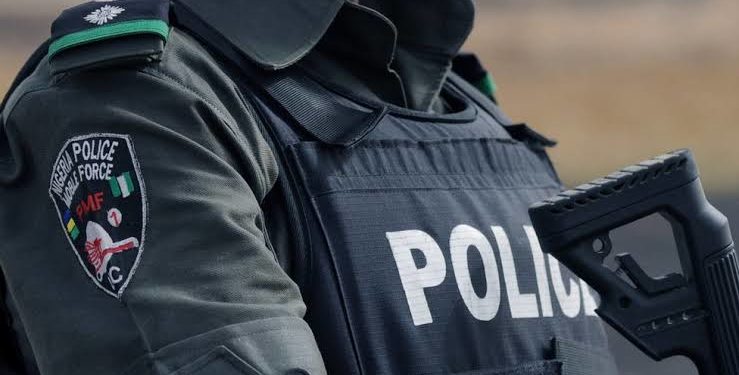 An ex-militant leader, Indukapo Ogede and head of operations of Darlon Oil and Gas Servicing Limited has been assassinated in Yenagoa, the Bayelsa State capital.

Ogede was said to have been killed in an execution manner Sunday night at a hotel off Tamic road in Okutukutu, where he usually stays when he is in Yenagoa.

His assailants, armed and wearing military uniform, were said to have driven into the hotel Sunday afternoon and paid for three rooms ostensibly as a decoy for their real motive.

A source at the hotel said they later went to the bar to drink while waiting for their target to return from an assignment he went to town to execute.

However, some people close to the deceased at the hotel suspected that something was unusual with the behaviour of the suspected assassins and decided to alert him on phone but he did not pick his call as he was driving to the hotel. Eyewitness account stated that on sighting his car entering the premises, they ran towards him and shot him twice.

The gunshot caused pandemonium in the hotel and the area as the people scampered for safety while the gunmen made their way to escape.

Ogede was rushed to the Glory Land Hospital, Opolo where he was confirmed dead and his body moved to the Federal Medical Centre, Yenagoa.

A visit to the scene yesterday indicated that police detectives have been to the hotel to question the management and those who witnessed the shooting.

The chairman, Darlon Oil and Gas Limited, Chief Levi Wilson in a statement to confirm the assassination of Ogede, appealed to the various law enforcement agencies to investigate the killing and bring the perpetrators of the dastardly act to book in a bid to ensure that such incident do not repeat itself in the nearest future. Wilson described the death as one too many regretting that the deceased left behind his parents, wife and children.

The Bayelsa State Police Command through its spokesman, Asinim Butswat has appealed for calm stating that the police are already investigating the incident.