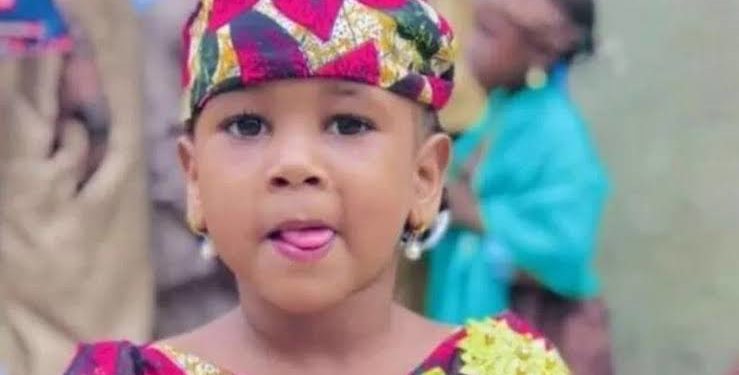 The Kano State High Court has sentenced Abdulmalik Tanko, a school proprietor, who murdered his pupil, Hanifa Abubakar, in December, 2021, to death.

Tanko, the proprietor of Noble Kids College, was sentenced to death by hanging.

The death of the six-year-old Hanifa had generated outrage across the country as the First Lady, Aisha Buhari, who on a visit to the Kano State governor, called for justice for the slain girl.

Tanko, alongside his accomplice, Hashim Isyaku and Fatima Musa, were arraigned before the Kano State High Court on a five-count charge of criminal conspiracy, kidnapping, confinement, and culpable homicide contrary to Sections 97, 274, 277, 221 of the penal code.

Tanko kidnapped and killed Hanifa, a five-year-old pupil on December 4, 2021, while she was returning from Islamiyya school and subsequently buried her in a shallow grave.

The judge, Usman Nababa, sentenced, Tanko, 38, and Hashimu Isyaku, 38, to death by hanging for the kidnapping, and killing of Hanifa Abubakar.

The convicts were sentenced to five years each for conspiracy.

One other suspect, Fatima Musa, was sentenced to one-year imprisonment for conspiracy and another one year for an attempt to commit a felony.

Tanko had confessed to kidnapping and killing the victim with N100 rat poison before burying her in a shallow grave in one of his schools but later withdrew his confessional statement.