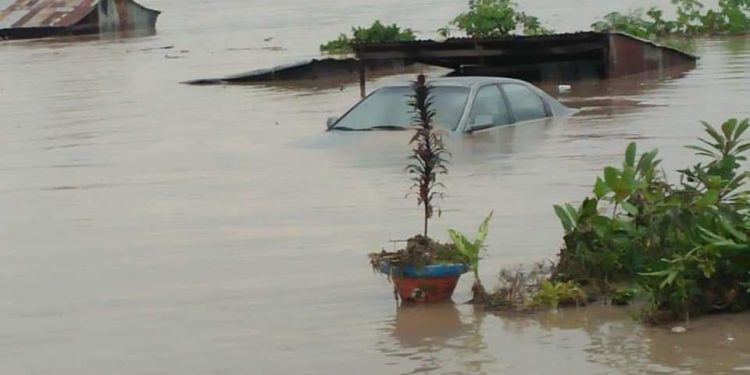 Chairman of the Governing Council of the Hydro-Electric Power Producing Areas Development Commission (HYPPADEC), Joseph Terfa Ityav said the commission has commenced implementation of some of its targeted projects in host communities to avert sufferings from perennial flooding on the river banks.

Speaking during the sixth Governing Council meeting in Abuja yesterday, he said in line with the function of HYPPADEC in the last 12 months, projects have been executed in all the six member states.

During the period under review, he said it launched the Youth Transformation Programme, distribution of lifejacket vests, and cutting of trees to avert boat capsizing.

Ityaf, however, implored management to handle the programme with all seriousness.

“It is my belief that as we approach the second half of 2022, the commission has put in modalities as required by the government at achieving execution of more projects in the HYPPADEC states,” he said.

Also, the managing director, Hydroelectric Power Producing Areas Development Commission (HYPPADEC) Abubakar Sadiq Yelwa, noted that the commission has tried to make it a periodic exercise to sponsor flood warnings in various media in the affected states, especially on the radio and television and local languages of the communities.

He said the efforts have helped greatly in averting flooding problems.

Yelwa assured members of staff of a conducive working environment and welfare in line with global best practices.