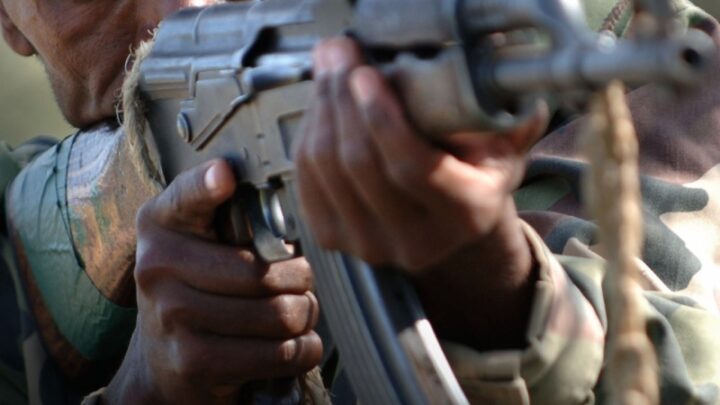 A Priest in Katun Gida, who pleaded anonymity, disclosed the incident to LEADERSHIP on Wednesday in Kaduna.

According to him, the terrorists invaded the community around 11pm and started shooting sporadically.

“At about 11pm to 12am on Tuesday night, one of my outstations in Katun Gida was attacked, two of my parishioners were killed during the attack.

“13 were abducted, most of them are my church members. Out of the 13 that were kidnapped, three of them escaped and the terrorists released a man whose wife was sick in order to take her to the hospital,” he said.

He added, “the eight others are still with the bandits. We have about four of kidnap victims from the same family.

“The two killed are Bulu Yohanna and Silas Yohanna, we pray that God should rest their souls.”

When LEADERSHIP contacted the Kaduna State Police Public Relations Officer (PPRO), DSP Muhammed Jalige, on the incident, he said: “Let me call the Area Commander and confirm. I will get back to you.”