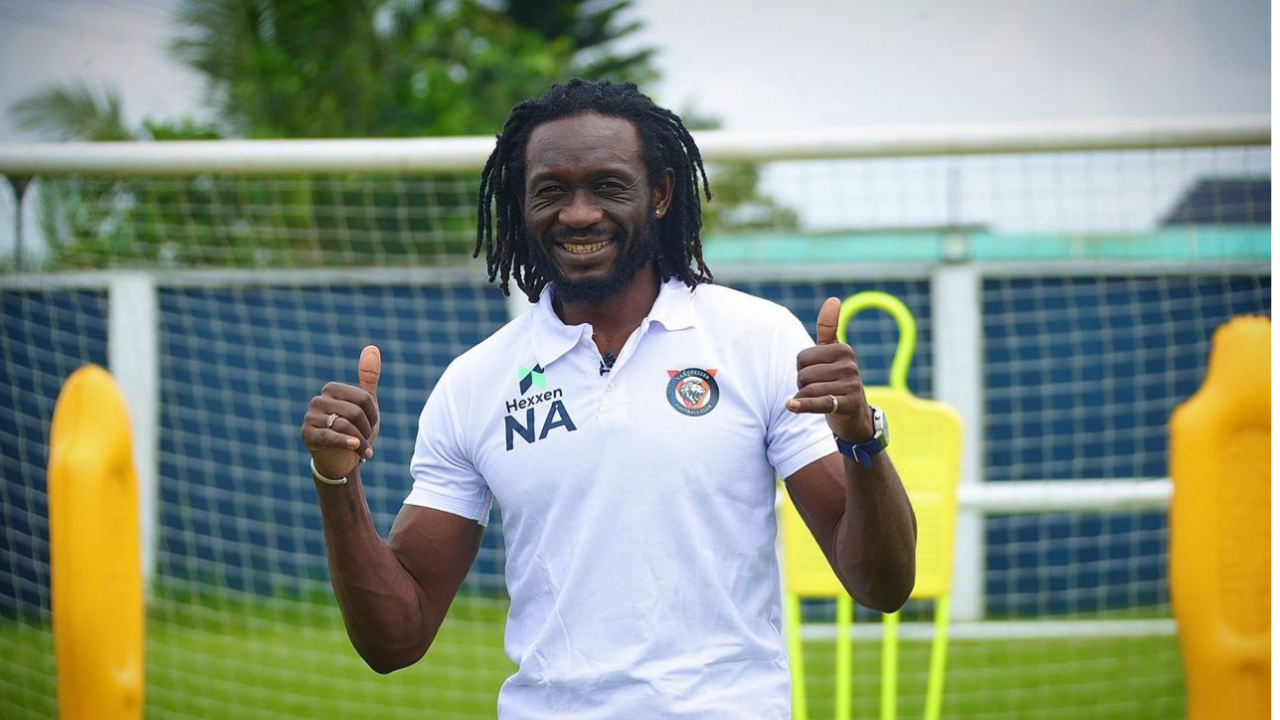 The Ivorian who holds a UEFA B License from Dansk Boldspil-Union (Denmark), has joined the Lions on a season-long contract that would see him lead the team in our new home in Akwa Ibom in the 2022/23 NNL season.

Coach Niambele began his playing career in Ivory Coast, featuring in his country’s u17 & u19 squad before he moved to Italy and Denmark where he enjoyed an outstanding playing career.

He kick-started his managerial career in 2012, taking charge at Thisted FC in Denmark shortly after hanging up his boots as a defensive midfielder for Blokhus FC, Denmark.

His appointment in Vandrezzer FC comes after a rigorous recruitment process that saw him oust several candidates interviewed for the same role as head coach.

And while speaking about his appointment as Vandrezzer’s manager and what he hopes to achieve with the club, Niambele said “I want to thank the Management of Vandrezzer FC for the trust reposed in me.

“I am excited to get the opportunity to lead such a big club and I look forward to winning titles with the club,” said Niambele.

As we prepare for the new season, we would work very hard to make the lion’s den a hard-hitting place for visiting teams as we play for maximum points,” he added.

Serie A: Osimhen Back To Full Fitness

Serie A: Osimhen Back To Full Fitness