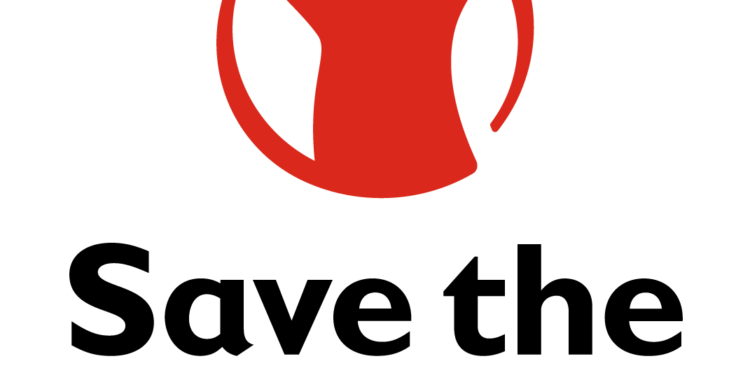 Save the Children International (SCI) has distributed empowerment packages to over 8,500 champions of war against pneumonia campaign in Kiyawa local government area of Jigawa state.

During the event, the chief Party of the Integrated and Sustained Childhood Pneumonia and Infectious Disease Reduction in Nigeria (INSPIRING) in Jigawa, Dr Adamu Isah, said the economic empowerment was part of their preparation to exit the programme.

He said under the project funded by GSK Pharmaceutical Company, medical equipment and other related items worth hundreds of millions of naira was distributed to selected primary and tertiary health facilities in the state to support fight against pneumonia.

Adamu said Kiyawa local government area was selected as one of the two pilot areas for the project in Nigeria and its  community members were clustered in to 340 groups each group has minimum of 25 people who were trained and engaged in  public enlightenment on pneumonia,, child killer diseases, personal and community health.

“In the last two years series of training and capacity building were given to the members of piloting communities on how to identify pneumonia and where to seek timely medical intervention.”

In his speech, the Primary Healthcare Clinics manager in Kiyawa local government area,  Mr Musa Muhammad Kani, said the impact of the project in the area was tremendous, as progress made was reflected in all health indices of the area.

Speaking at the occasion the district head of Kiyawa, Alhaji Adamu Aliyu, commended Save The Children and GSK Pharmaceuticals Company for their concern and commitments to the survival of children around the globe.

One of the community members who was among the beneficiaries of the training, Malam Garba Isa, said they were going to use the new ideas they learned and empowerment packages to improve their source of livelihood for more income generation.