by Adebiyi Adedapo
in Politics, News
0 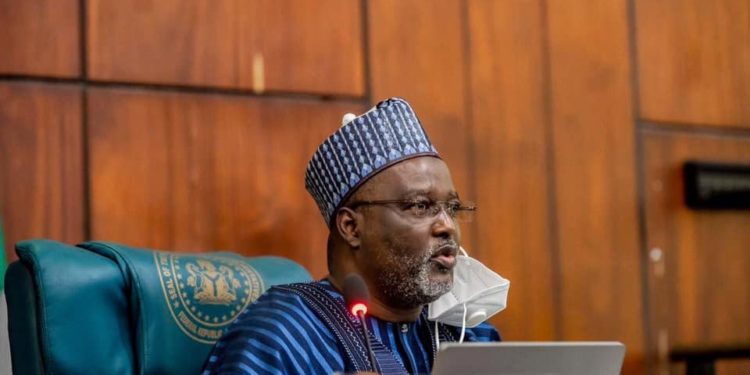 The deputy speaker of the House of Representatives, Hon Ahmed Idris Wase, has said the presidential candidate of the All Progressives Congress (APC) Asiwaju Bola Ahmed Tinubu is the most qualified of all candidates running to become Nigeria’s President in 2023.

Wase said none has the level of political and leadership credentials possessed by the APC candidate.

To this end, he assured the APC candidate and his running mate, Senator Kashim Shettima of his total support in the build-up to the 2023 general election and beyond.

He continued, “I want to assure you that we in the House of Representatives, particularly members of the All Progressives Congress (APC), shall collaborate with every organisation to ensure victory for Tinubu/Shetima ticket.”
He, however, charged the group to campaign for Asiwaju everywhere in Nigeria saying “We have good products to sell, this is somebody that had turned around the economy of Lagos within a short time and has built people across the country, irrespective of region or religion.
“I charge you all to go out in full force with your head high seeking for those votes as you have a good product to sell to Nigerians. I urged you not to relent in ensuring the victory for our candidates.”

Earlier, the national coordinator of the organisation, Hon. Oyinkansola Okiwuyi, said they were at the National Assembly to seek the support and cooperation of the deputy speaker and to also inform him about the strategy they are using to galvanise and solicit for votes.

He said the organisation is seeking not only support for Tinubu but the entire APC structure so that the party will have an overwhelming majority in states and National Assembly.

7 Incredible Health Benefits Of Strawberries And Why You Should Eat More... Click Here For Details
Tags: Wase
SendShareTweetShare
Previous Post