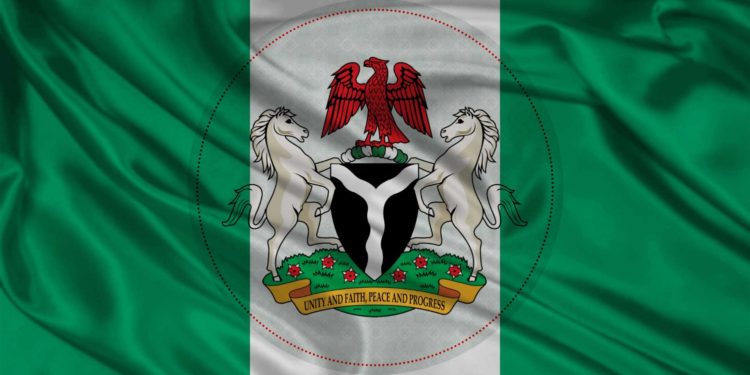 For most Nigerian households, this is not the best of times as the cost of staying alive keeps rising to crisis levels. Almost all facets of the social and economic strata are presently encumbered. And there seem to be no panacea in immediate sight. The preoccupation of the political class, worrisomely, is with the 2023 election looming in the horizon. Because of that, there seem to be little or no governance going on.

This newspaper has persistently placed on the front seat of public discourse the urgency of government, at all levels, fulfilling their mandate which, primarily, is the greater good for the greater number. Still, there is an undue focus of attention on matters that do not address the peculiarities that affect the people who are the purpose of politics and democracy. We have called attention to the unacceptable situation in the country whereby Nigerians are seemingly relapsing into despondency, if not outright helplessness, as their welfare is pushed down the pecking order.

It is easily observable by many a Nigerian that the challenges that confront life and living in the country are as many as they come. They range from the value of the nation’s legal tender, the Naira, to the energy sector as well as the cost of food items. Curiously, it matters not to the politicians, even in an election season, where such issues ought to be dominant on the soapbox. They are not because vote buying has overtaken campaign rhetoric and the need for manifesto.

This newspaper noticed that before the political parties’ primaries and conventions that produced the candidates for the various offices, Naira showed signs of deterioration in value vis-a vis international currencies like the Dollar. This situation worsened as the political tempo increased, essentially, because the Dollar was made the preferred medium of exchange for political office seekers who had to buy the support of delegates. Nigerians watched as the Naira dipped, affecting the cost of virtually every commodity in a country that is criminally import-dependent.

In our considered opinion, in no other sector of the economy is this so pervasive as in the energy sector. For several months, fuel either as gas, diesel, kerosene or petroleum motor spirit (PMS) for cooking, flying, driving and powering the electricity generating sets have become so scarce that the queues for them have continued to grow longer by the day just as the prices get so unfriendly. Actually, such queues have become the new normal as no one is complaining, at least not loudly. This, in our opinion, is dangerous as we recall Shakespeare’s admonition “Beware the anger of a patient man”.

This situation is further worsened by the collapse, now and again, of the national grid that supplies the little megawatts of electricity there are to homes and businesses. Put together, we get a picture of a country hanging on a precipice. Threatening to tip over the polity, as this scenario continues to play out, is the escalating cost of food items. All staples are almost getting beyond the reach of the common man and woman in the street who have to strive strenuously to eke out what they can to keep body and soul together. Even sachet ‘pure’ water is almost becoming a luxury.

The security situation in the country compounds this narrative. We have written much on this and do not intend to dwell on it in this editorial in spite of its harmful impact on the subject been discussed.

Curiously, in our view, when the legacy of this present administration, at all levels of governance, is being discussed, emphasis is placed on infrastructure. It is pertinent to stress that roads and similar so called legacy projects are important in any nation’s development. However, we are compelled to argue that they are not a replacement for human development. A nation’s placement on the indices of assessment makes the difference between civilisation and backwardness, development and under-development. In an environment where the universities are not functional and the students are at home, for whatever reasons, the hospitals are dilapidated and the cost of accessing medical attention so prohibitive and life has become so cheap that killings by criminal gangs no longer make headline news, it then begins to give the citizens real concern that, perhaps, there is a misplacement of priorities.

It is on record, at least by the calculations of this newspaper, that the country experienced greater infrastructural development under the military administration. Yet, Nigerians were not impressed and insisted on democracy. For good reasons. Under this beautiful system of government operates the rule of law and the other freedoms that guarantee the components of the good life.

If in a democratic set up, as obtains in Nigeria, the society is buffeted on all sides by self-inflicted crisis mainly as a result of harmful influences occasioned by maladministration and the political class is indifferent, then, we will have every reason to be disturbed.